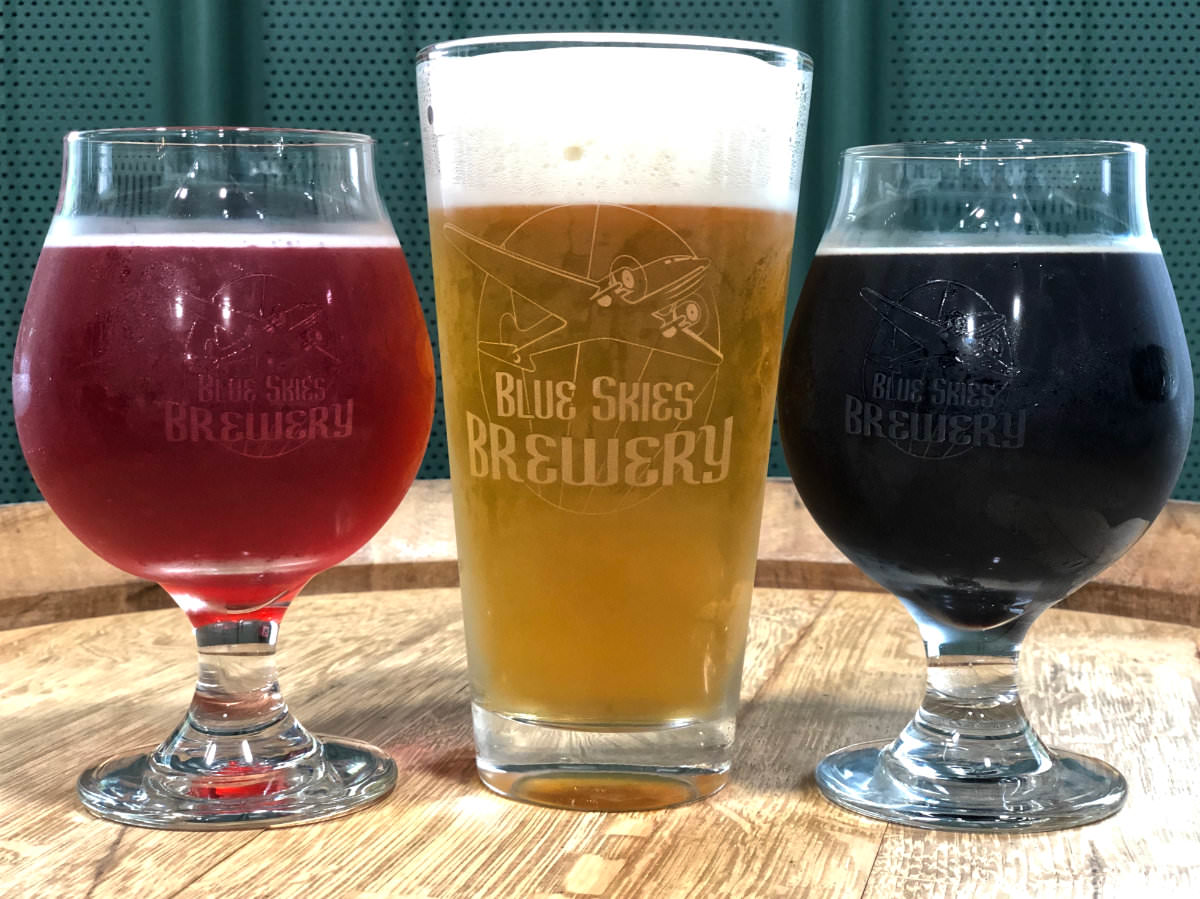 We can’t wait to raise a pint with you in person! Check out what's on the itinerary at Blue Skies Brewery-Auburn Hills.